VW Engines For All Models For Sale

Look through our variety of imported or used Volkswagen engines. Our imported VW engines generally have low mileage and superb quality at excellent prices. We take great pride in ourselves by offering good used engines at affordable prices.

Here is a range of the most commonly needed VW engines along with the engine codes. This isn’t our entire stock range, since we are always stripping Volkswagen’s for spares every month! If you’d like to find out if we do have stock of a certain motor, make sure you enter in the engine no. onto our part request form to get instant quotes!

Once posted settle-back and wait for the estimates from our VW scrap yard network. Regardless if your engine isn’t shown below, remember to contact us anyway!.

History And Info On VW

Volkswagen is a German automotive concern with its main production facilities in Wolsburg. The first Volkswagen cars rolled off the assembly line in 1935. Exactly 3 years later, the construction of the largest car plant in Europe began, where the world-famous Volkswagen Beetle cars were subsequently produced. From that moment on, the company began to develop rapidly.

In 1965, they bought the Audi business from Daimler-Benz. So the famous concern Volkswagen-Audi or VAG (Volkswagen Auto Group) was founded. Later, the Volkswagen plant, whose cars were already among the 5 most popular in the world, expanded with such well-known brands as Bentley, Skoda, SEAT, and Lamborghini.

The 70s were the most fruitful for the company Volkswagen. The cars broke all sales records and received warm approval not only from consumers but also from experts. At the same time, the company’s specialists have developed cars Volkswagen Golf, Passat, and Scirocco. The new generation of cars began with the front-wheel-drive Passat, which the world saw in 1973. Volkswagen Golf I cars, which appeared in 1974, became the benchmark in the golf class (according to the international classification C-class).

Today Volkswagen has built its own factories in many countries around the world. It produces cars under the brands Audi, SEAT, Bentley, Skoda, Lamborghini, Bugatti and, of course, Volkswagen – cars that are reliable, comfortable and affordable. One of the most popular VW models is the Golf, some models came with  a power house of an engine, known as the VR6. Visit Used Engine Finder if you are looking for a VR6 engine for sale. 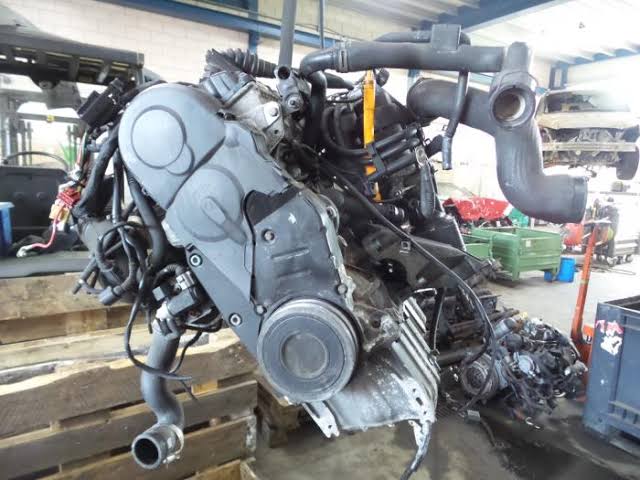 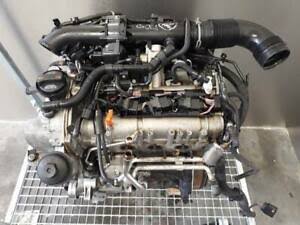 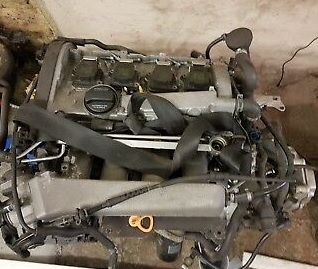 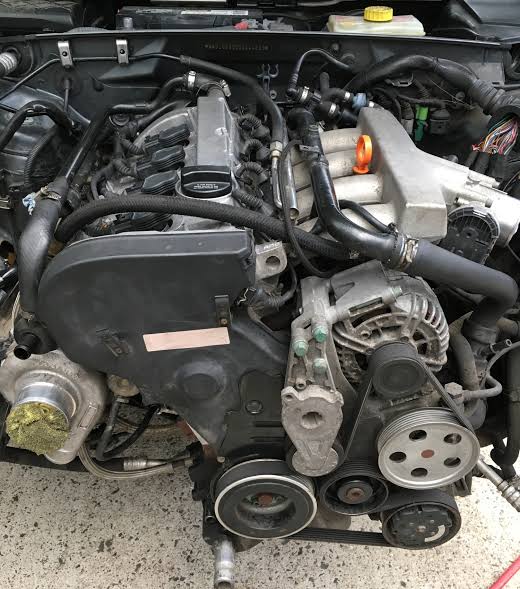 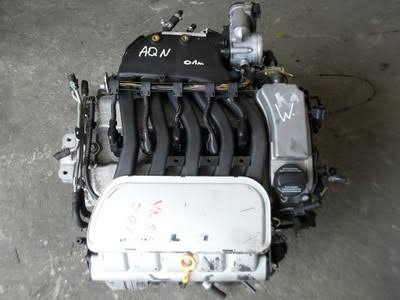 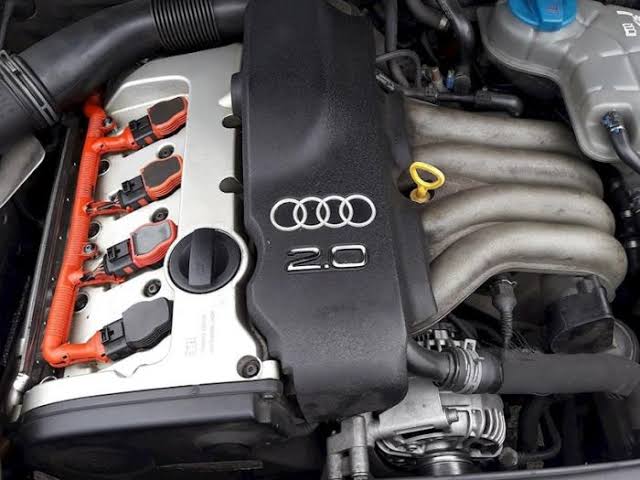 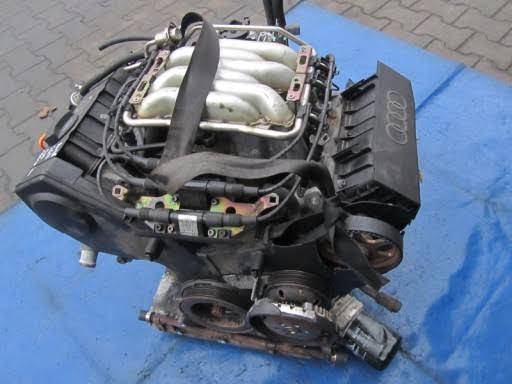 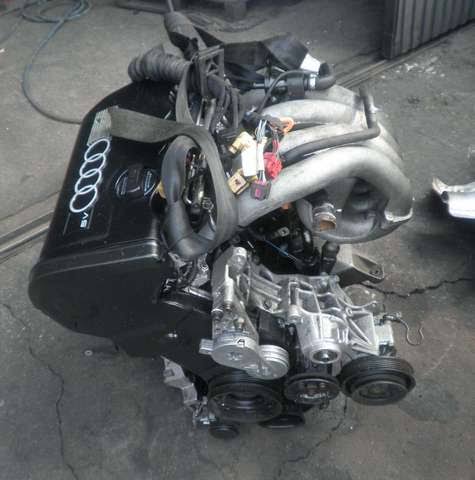 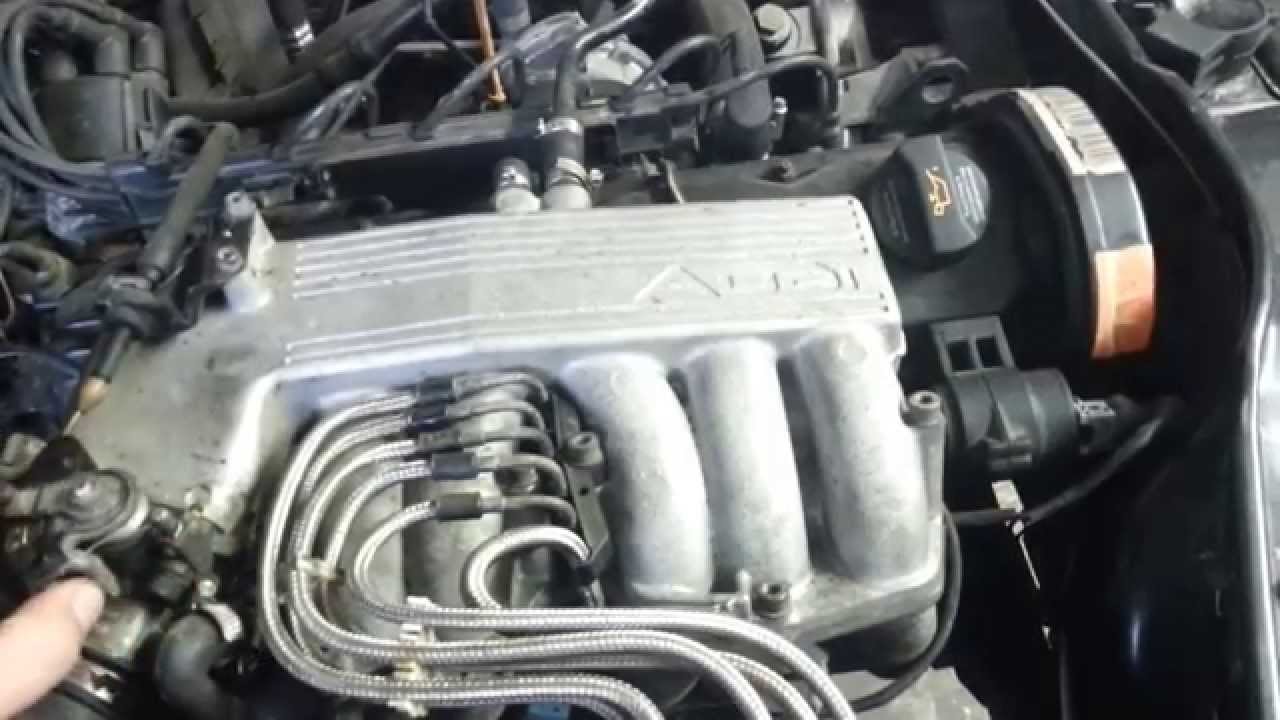 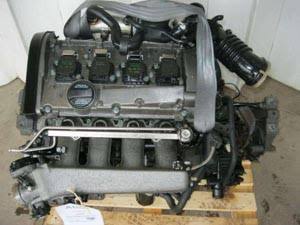 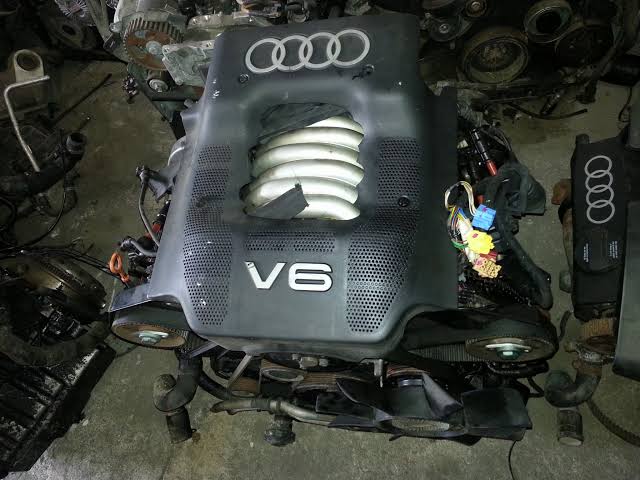 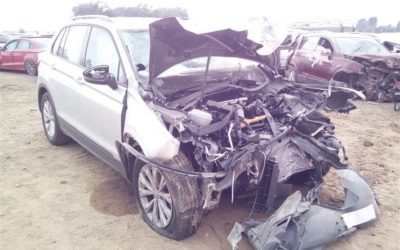 Next Entries »
We use cookies on our website to give you the most relevant experience by remembering your preferences and repeat visits. By clicking “Accept All”, you consent to the use of ALL the cookies. However, you may visit "Cookie Settings" to provide a controlled consent.
Cookie SettingsAccept All
Manage consent